Dell recently began selling computers with Ubuntu Linux pre-installed. I was among the first to purchase one of these machines. Specifically I purchased (a laptop) the Inspiron E1505N.

At the time of my purchase, the base model was $599.00, but dell allows you to customize/upgrade components. I chose the maximum options at most prompts except for hard drive (which I had already purchased). My total was $1,648.00 with tax: 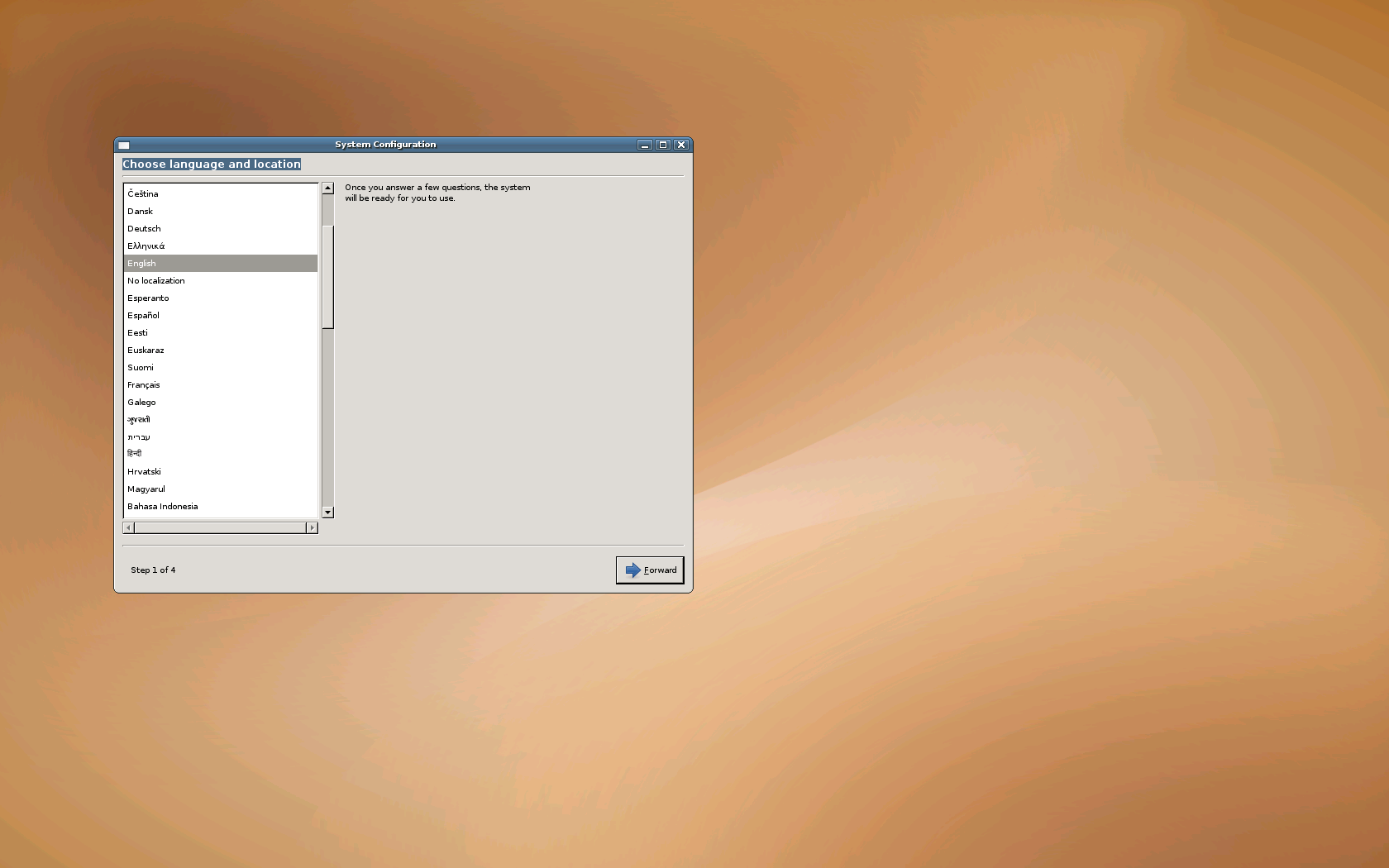 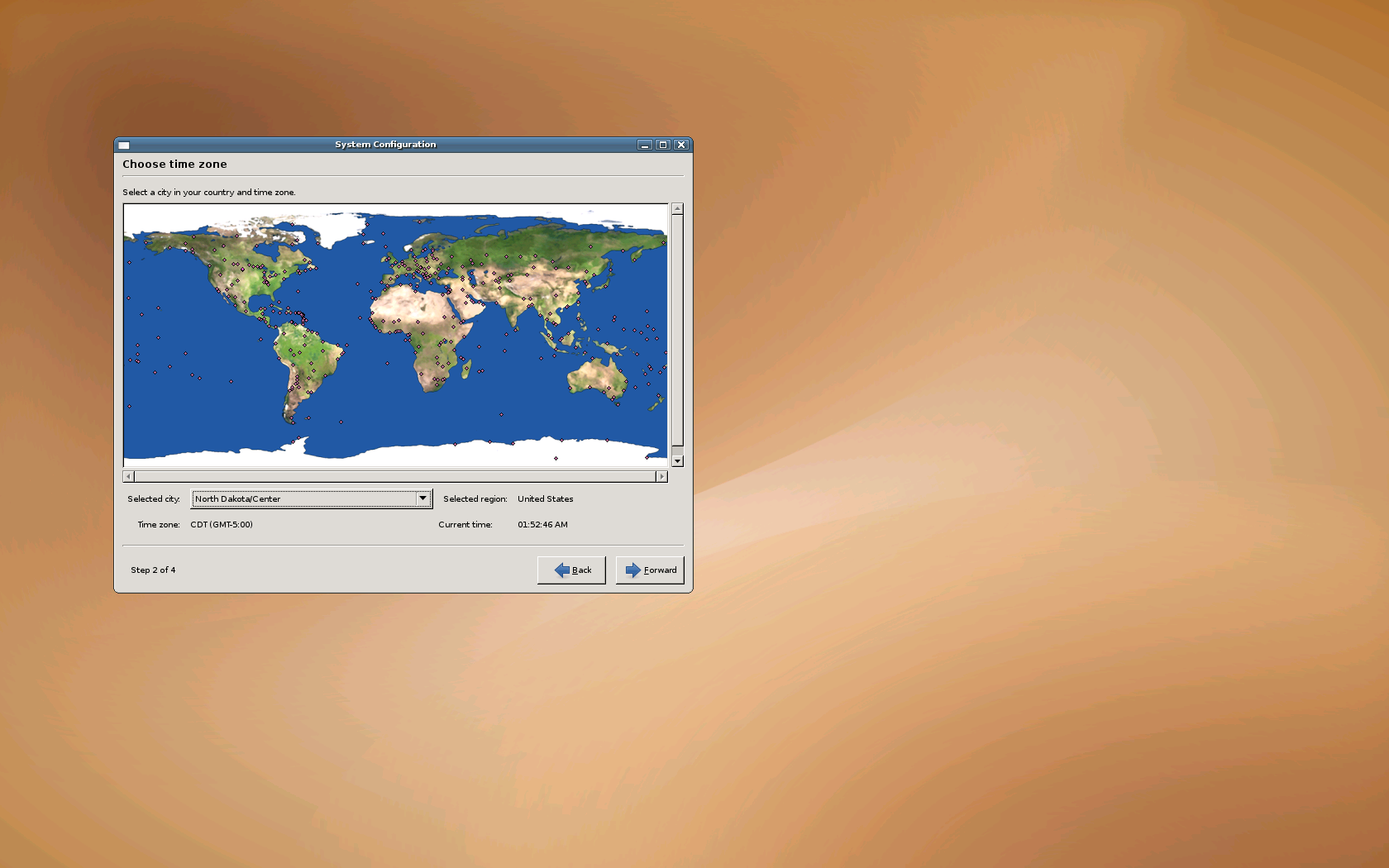 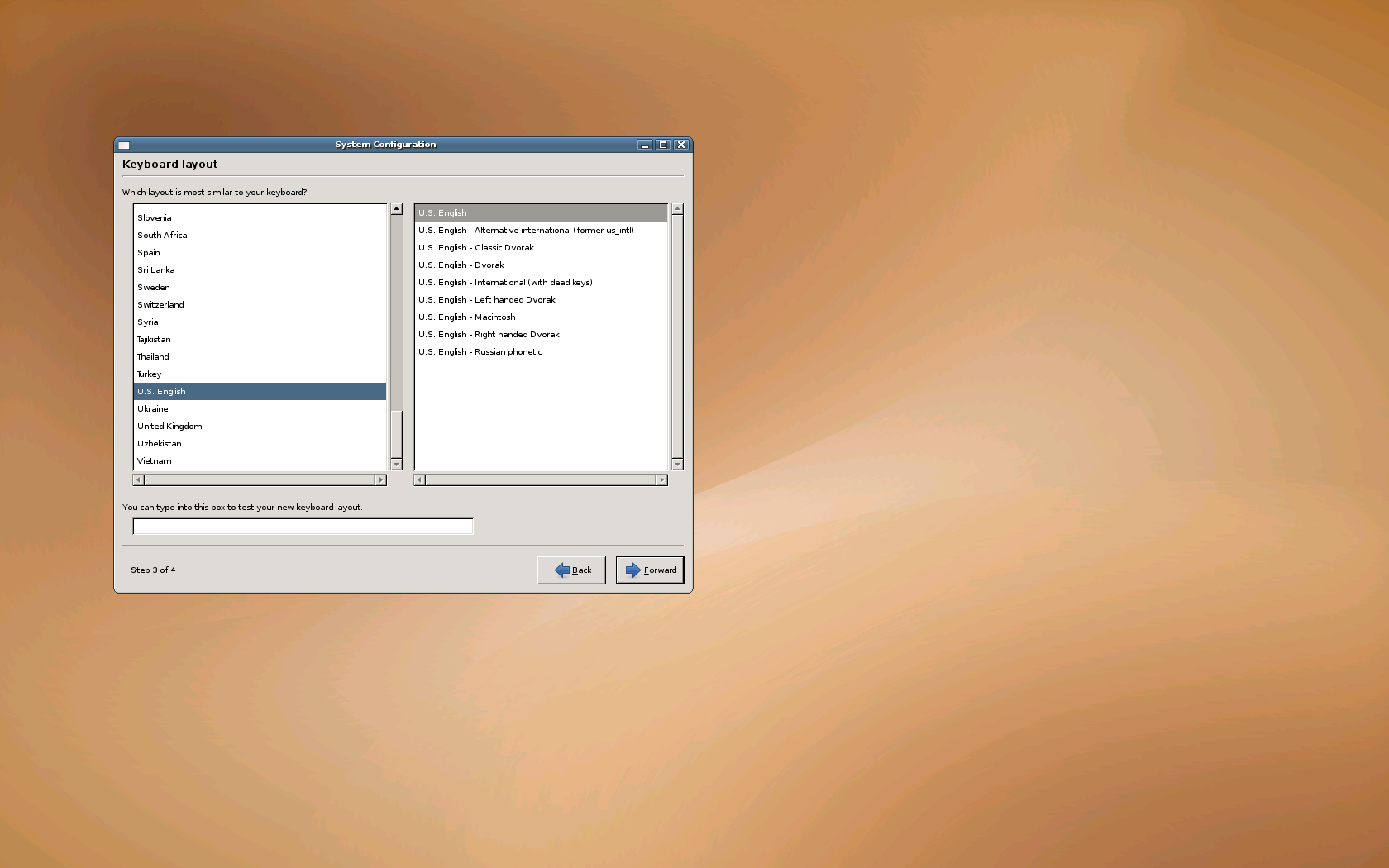 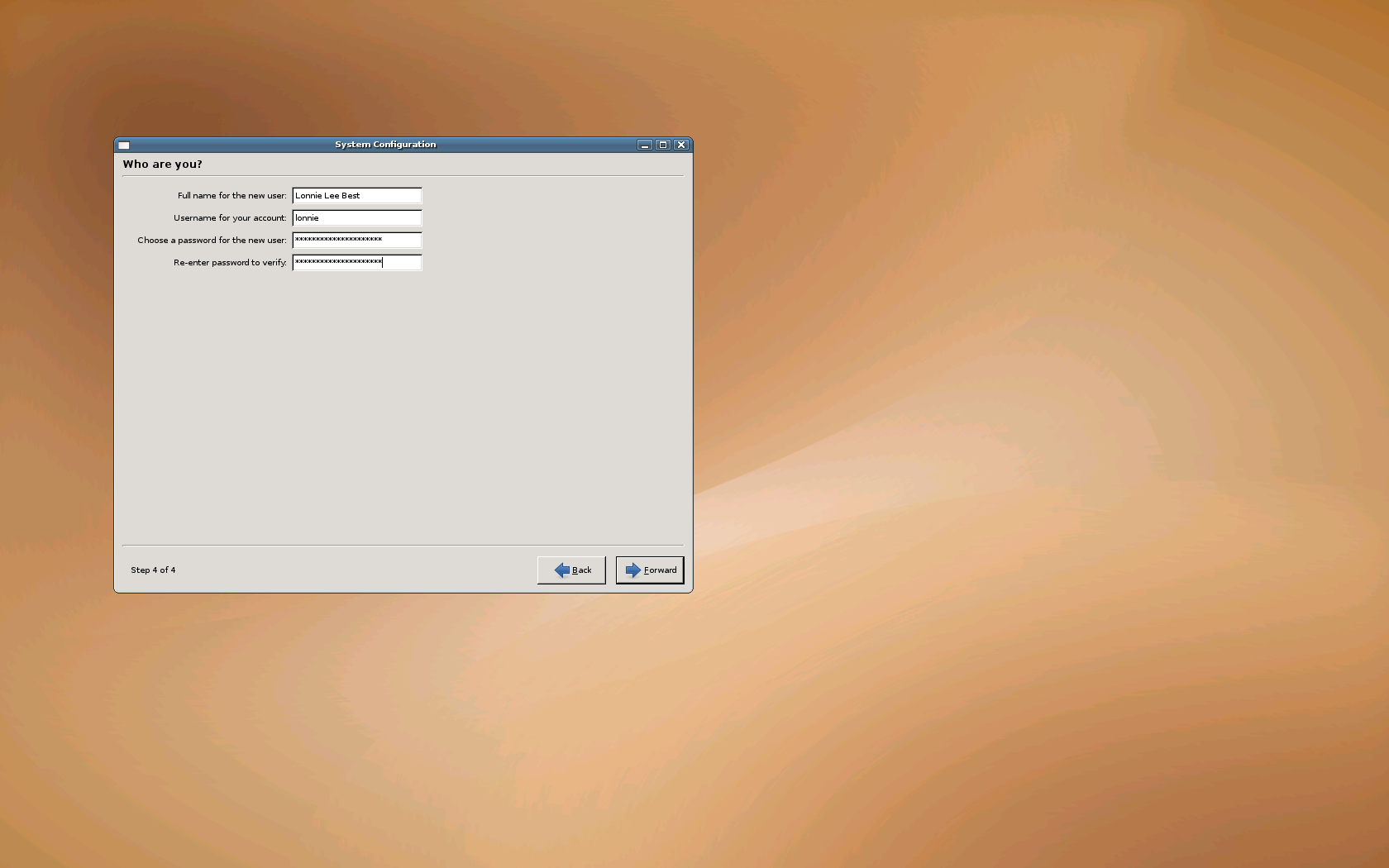 You'll notice that the gradient in the background-image is rather rough. After the setup phase, it smoothed out, but not as much as you'd expect from the NVIDIA video card; this is because Dell didn't pre-enable the "NVIDIA accelerated graphics driver". However, Ubuntu provides an easy opportunity (see here on the right) to enable the video driver.

After filling out the user info, I quickly came to a authentication screen. I logged in.

After the updates were installed, the system notified me that a reboot was in order. I approved and restarted the machine.

Here's where things got a little ugly. Upon reboot, I received this error:

The grub boot manager corrupted the /boot/grub/menu.lst file during the kernel update. The kernel update calls the update-grub command. This command does a very poor job of determining the bootable partition. When update-grub fails its attempts to determine the proper partition, it then resorts to choosing the default partition specified in /boot/grub/menu.lst at the line that starts "# groot=". However, Dell didn't modify this default value to reflect their placement of the operating system.

Here's are the lines (of menu.lst) that were currupted by the update:

With help from this article, I was able to manually boot the machine. At the Error 17 screen, I hit the enter key and then pressed "c" which brought me to grub's command prompt. Here are the commands I typed:

The system booted up. I was able to fix the "/boot/grub/menu.lst" file by changing (hd0,0) back to (hd0,2) on the lines that start with "root". When I rebooted, the boot went successfully. However, this isn't a permenent fix. What will happen the next I perform a system update that contains a kernel update?

I decided to restore the factory defaults and find a fix that could survive the system update.

Here's a better fix. If you fix it this way, the Error 17 won't recur. After restoring the factory defaults, but before performing a system update, do the following:

(hd0,2) is grub notation that indicates the root partition (see grub notation vs linux notation). Normally, a "#" sign at the beginning of a line indicates that the line is "commented out" (ignored). However, this is not the case for the "#groot" line above. Be sure to leave the "#" at the beginning; the parser expects it there, and it won't interpret our change without it there.

After I solved this one problem, the Laptop worked perfectly. I've informed Dell about this problem and how to fix it.

Tell others about
this page:

Lonnie Best has been using the internet since 1993, and has been making web pages since 1995. visit: http://www.lonniebest.com

How to Advice .com

Send us Feedback about HowtoAdvice.com
NextPrevious